Murder and manslaughter are the most serious charges in Pennsylvania. If you’ve been charged with causing the death of another person, you will need a highly skilled and experienced attorney. A conviction of manslaughter or murder could mean a life imprisonment sentence or even a death sentence, depending on the charge. Contact the experienced murder defense attorneys at Mazzoni Valvano Szewczyk & Karam if you have been charged with murder, attempted murder, manslaughter, or another violent crime in Lackawanna County, Luzerne County, Wayne County, Wyoming County, or anywhere in Pennsylvania. Murder cases are not something to face alone.

Located in Scranton and established in 1962, Mazzoni Valvano Szewczyk & Karam has extensive experience handling cases involving people charged with high-level felonies. We know murder cases take a significant amount of time and commitment as well as resources to build a strong defense against. People facing such high stakes routinely rely on us, because many of our murder defense attorneys have worked on both sides of the courtroom, as we have a former District Attorney at our law firm.

What’s the Difference Between Murder and Manslaughter?

A murder is a “homicide,” but not all homicide cases are murder. Homicide refers to the killing of one person by another person. As a result, homicide can include lawful forms of killing, including killing in self-defense, a soldier killing someone during war, or the execution of a prisoner on death row by the state.

What are the Different Types of Manslaughter and Murder Charges in Pennsylvania?

What is the Penalty for a Manslaughter Conviction?

The penalties vary depending on the specific circumstances of each murder case. In general, the penalties in Pennsylvania for manslaughter include:

What is the Penalty for a Murder Case in Pennsylvania? Do You Need the Assistance of Murder Defense Lawyers?

The penalties for a murder conviction in Pennsylvania include:

The stakes are high when it comes to murder and manslaughter charges, which is why it’s best to arrange a consultation with us immediately. Mazzoni Valvano Szewczyk & Karam has a well-earned reputation throughout Northeastern Pennsylvania for carefully investigating such serious cases. Whether it’s reviewing the initial arrest report and interviewing witnesses or consulting with experts in their field, our attorneys work tirelessly on every single murder and manslaughter case.

Without an experienced lawyer at your side, the prosecution may get away with building a flawed case against you since mistakes are often made by police and prosecutors. We also treat our clients with dignity and respect and that starts during our very first meeting with you. If you are represented by us, we will take the time to learn about your case and develop a legal strategy designed to succeed. Contact our murder defense lawyers now. 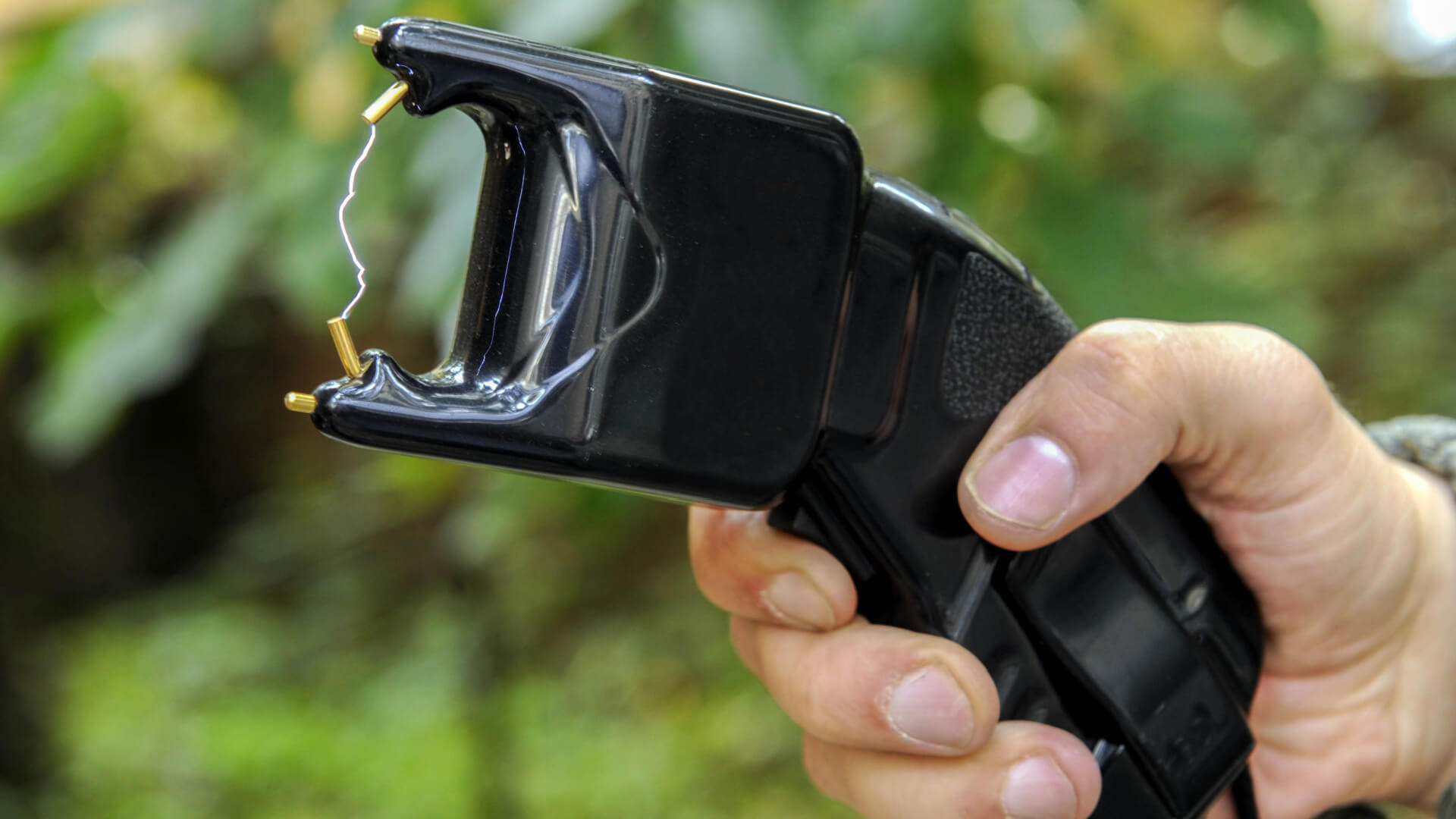