The Risks of Using a Fake ID in Pennsylvania 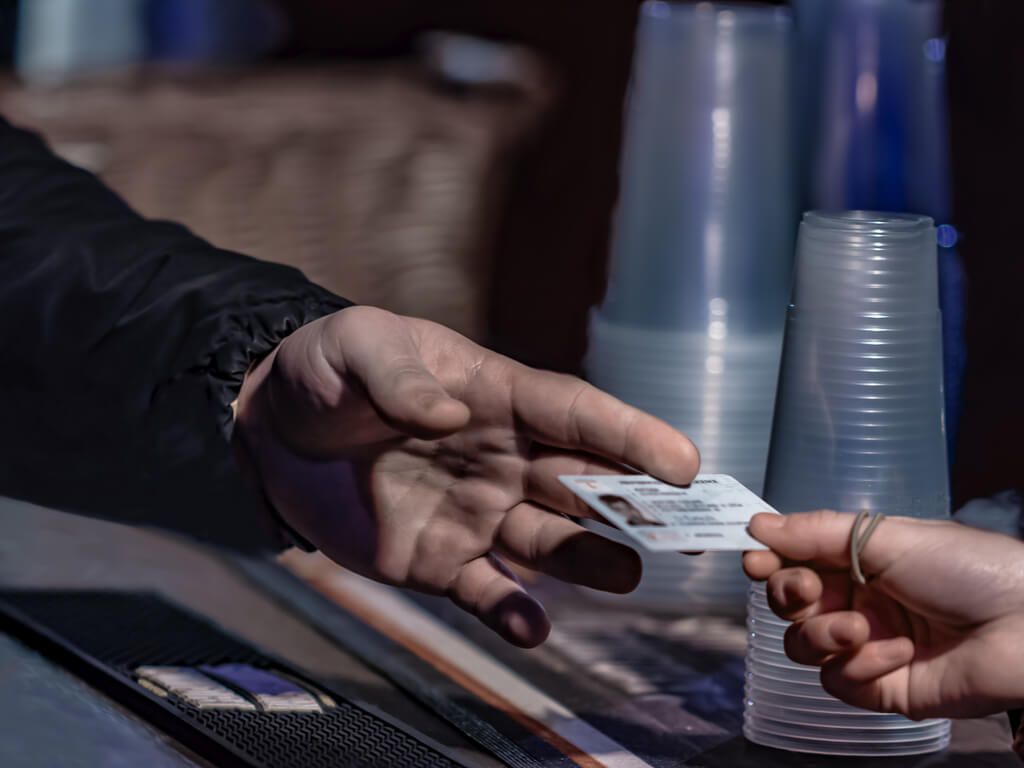 Maybe it’s the fear of missing out on your freshman year of college. Or perhaps you’ve been tasked with getting alcohol for the next party. Whatever the reasoning may be, it’s not uncommon for young adults to find themselves securing fake IDs in Pennsylvania. While they may think it’s not a big deal, the reality is that if you are found breaking the law with possession of a fake ID, you can face hefty penalties. The criminal defense attorneys of Mazzoni Valvano Szewczyk & Karam explain what college students need to know about fake identification.

Charges for a Fake ID or Using False Identification in Pennsylvania

According to Pennsylvania Criminal Code,

If found guilty of carrying a false identification card, the individual may face a fine of no more than $500.

In addition, if an individual misrepresents his or her age to purchase alcoholic beverages, they may face fines up to $500 and be charged with a summary offense for a first violation and a misdemeanor of the third degree for any subsequent violations.

It’s important to note that the mere possession of a fake ID is enough for the prosecution to establish guilt as a minor/individual under 21 years of age, and the individual does not have to be in the act of using the fake ID to be charged or convicted of this crime.

These crimes not only carry a penalty in the form of a fine–if found guilty, the individual may face:

So, if using a fake ID to purchase alcohol, you can face multiple penalties.

Not only is possessing or using a fake ID a crime in Pennsylvania but so is manufacturing them. Under Title 18 §6310.2 of the PA Consolidated Statutes, “A person commits a misdemeanor of the second degree if he intentionally, knowingly or recklessly manufactures, makes, alters, sells or attempts to sell an identification card falsely representing the identity, birth date or age of another.”

In both the possession and selling of fake IDs in Pennsylvania, you can also face potential jail time.

Obviously, if you are charged with the possession or sale of a fake ID while in college, it will be harder to move forward with life, as a criminal record can follow you. But that doesn’t mean you don’t have options.

In some cases, you may qualify for adjudication alternative programs such as community service, counseling, etc. to account for your crimes. However, it is imperative that you seek counsel as soon as you face legal troubles as time will be of the essence to lessen your penalties for the crimes committed.

Penalties for a Fake ID in Pennsylvania: Charges Against College Students

People do crazy things to fit in, especially in college. But don’t let a simple mistake haunt you for the rest of your life, especially when you are just starting out. If you are a college student in Northeastern Pennsylvania facing charges for the possession, use, or sale of a fake ID, you need the legal counsel of Mazzoni Valvano Szewczyk & Karam.

Our team represents students from across the region in their legal needs, whatever the criminal charge. Contact our firm today for a consultation.