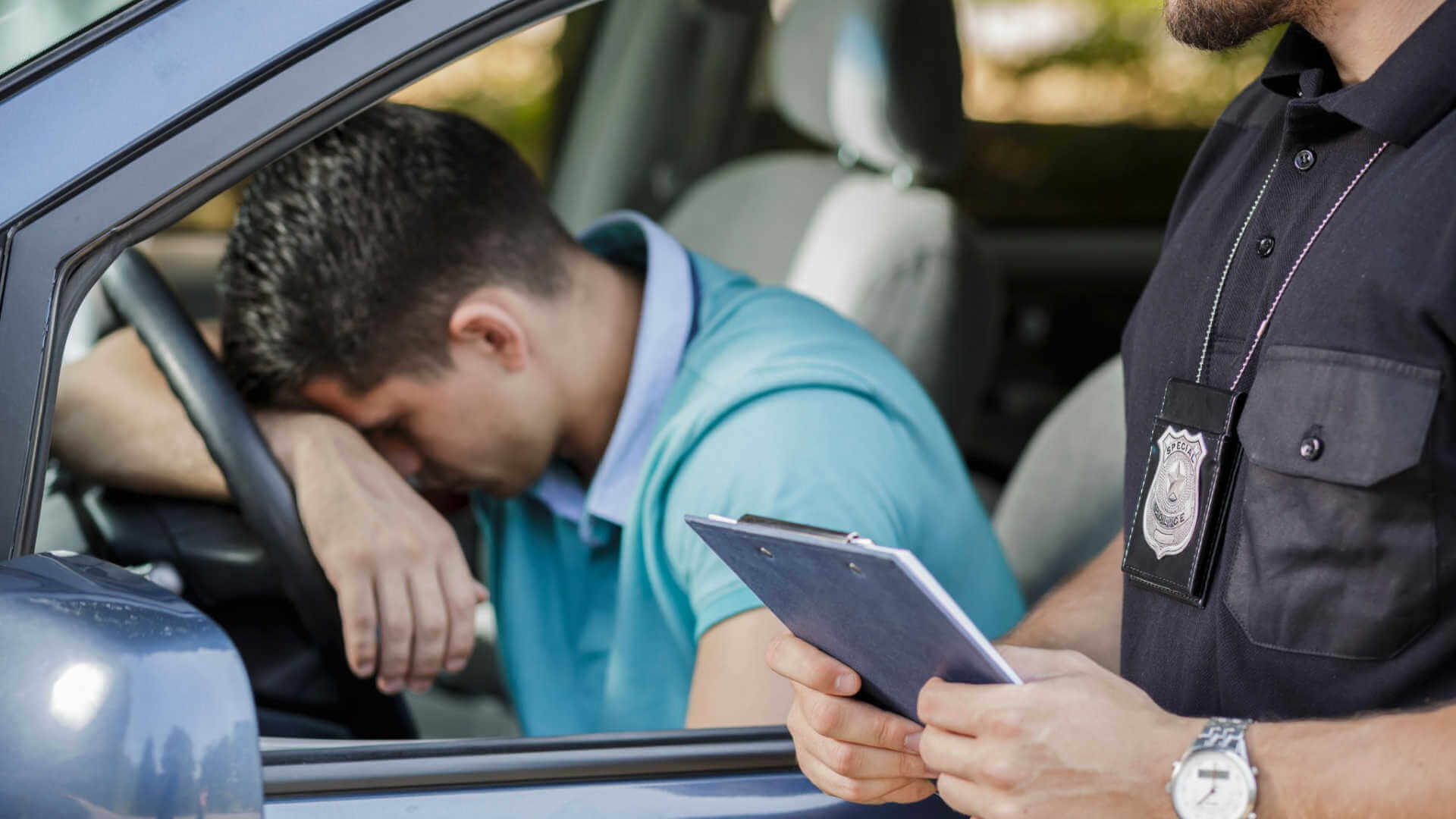 Have you ever jaywalked or littered in front of the wrong police officer or been caught publicly drunk? When you’re waiting to be written up, you might think that the officer is charging you with a misdemeanor but they’re not. Unless you were endangering someone else, you will get a criminal infraction charge rather than a misdemeanor or a felony.

Crimes fall into one of three categories: felonies, misdemeanors, and infractions. Infractions are what most people will receive once in their lifetime rather than a felony or misdemeanor. An infraction isn’t even a criminal offense. It’s what you receive when you break a law but the law isn’t significant enough to be worth a full trial or jail time.

What is a Bench Trial?

Bench trials are where someone goes before a judge, pleads their case, and the judge decides then and there to dismiss the charges, reduce the fine, or declare them guilty.

What Are Some Criminal Infractions?

There are more than several dozen different infractions, but they usually fall under the same categories and descriptions. The ones people are most familiar with and are likely to receive include:

Where criminal offenses require an arrest, law enforcement will give people citations when they’re caught committing an infraction. These citations will include:

What Are the Punishments for Criminal Infractions?

Because infractions are not considered criminal offenses, they do not receive criminal punishments. Instead, they only receive fines and restrictions on rights relevant to the law. For example, if someone has been found guilty of serious or several traffic violations, they can lose their license or have it suspended. Someone found guilty of littering could be forced to do community service picking up trash.

Infraction charges won’t receive worse punishments than fines or community service unless you can’t pay a fine. Not paying a fine without first informing the court of your financial state ahead of time can lead to you being arrested and a misdemeanor charge.

Do Criminal Infraction Charges Stay on Your Record?

Infractions may not send you to jail, but they can seriously injure your finances and your ability to provide for yourself and your family. A bad speeding ticket can lead to you losing your license or getting it suspended. You need to get to work and the grocery store.

Just because the court won’t provide you with representation for an infraction doesn’t mean you can’t bring your own. Contact the criminal defense attorneys at MVSK to help you get out of a criminal infraction charge that hurt you in the long run.